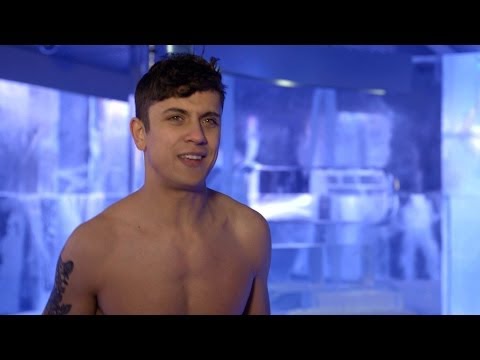 Video Clip from a new BBC 3 programme Killer Magic. See Ben Hart naked for a trick, Ben has more recently got to finals of Britains Got Talent where he came third.

New magic shows on TV are very rare, with Dynamo pretty much taking over all magic on TV at the moment, so with a new show being launched on BBC3 tonight it promises to be a fresh change. The idea with the show is 5 magicians compete against each other, the loser having to perform a trick that has previously killed or injured a magician.

Tonight is the first show with the killer trick being the infamous Bullet Catch – a trick responsible for the death of twelve magicians.

Roger Lapin is a Professional Magician for Hire based in the New Forest in Hampshire.
Facebook | Twitter |

Please enter as much information about your upcoming event as you can. Date, Location and number of guests. Roger will respond personally within a few hours

"Hiring Roger was one of the best decisions we made when planning our wedding!"
How to entertain guests at a Wedding
Magician - Roger Lapin
Calshot,
Southampton,
Hampshire,
SO45 1BG